Of course, we agree with the overall premise of the scientists who presented information at this West Coast event of “Don’t feed the algae”, but it was the reference to a failing Indian River Lagoon that struck home – literally.

Ferrate Solutions, Corp. is located in Melbourne, Florida and less than a mile away from one of the IRL’s tributaries and two miles from the Lagoon. We have been working to treat the dredge water at a muck removal operation on the IRL since last year.

Here, for the first time anywhere on the planet, ferrate is being used in an ongoing, full-scale treatment operation to remove nitrogen (ammonia) and phosphorus directly from a natural body of water. The flow is approximately 4,000 gallons/minute and the site typically operates 10 hours/day, six days/week. See the two graphs below that show the treatment results of ferrate on both N and P, and note the very high concentrations of nitrogen that exist and are being removed. Keep in mind that these amounts are measured after the muck (solids) have been removed from the water column.

Removing Total P and Total N to almost undetectable levels is resulting in thousands of pounds of harmful nutrients being removed from the IRL every week.

The only way to remove Total P and Total N from the environment at a level that can actually achieve a positive result in this lifetime, is environmentally-safe chemical treatment. Ferrate, by far, is the most affordable option as well as the most effective one.

By way of comparison, the City of Melbourne just announced in late July that it was installing two small systems to remove P and N before stormwater enters the lagoon. The estimated amount of removal? Less than 1,500 pounds per year. The Ferrate Solutions system currently operating just across the lagoon is removing that same amount every four or five days.

Ferrate Solutions is pleased to be part of the hard work to restore the health of the IRL and turn things around. We believe the IRL is recoverable. Hopefully our estuary can now become a positive example of what can be done in restoration instead of becoming everyone else’s example of what not to do. 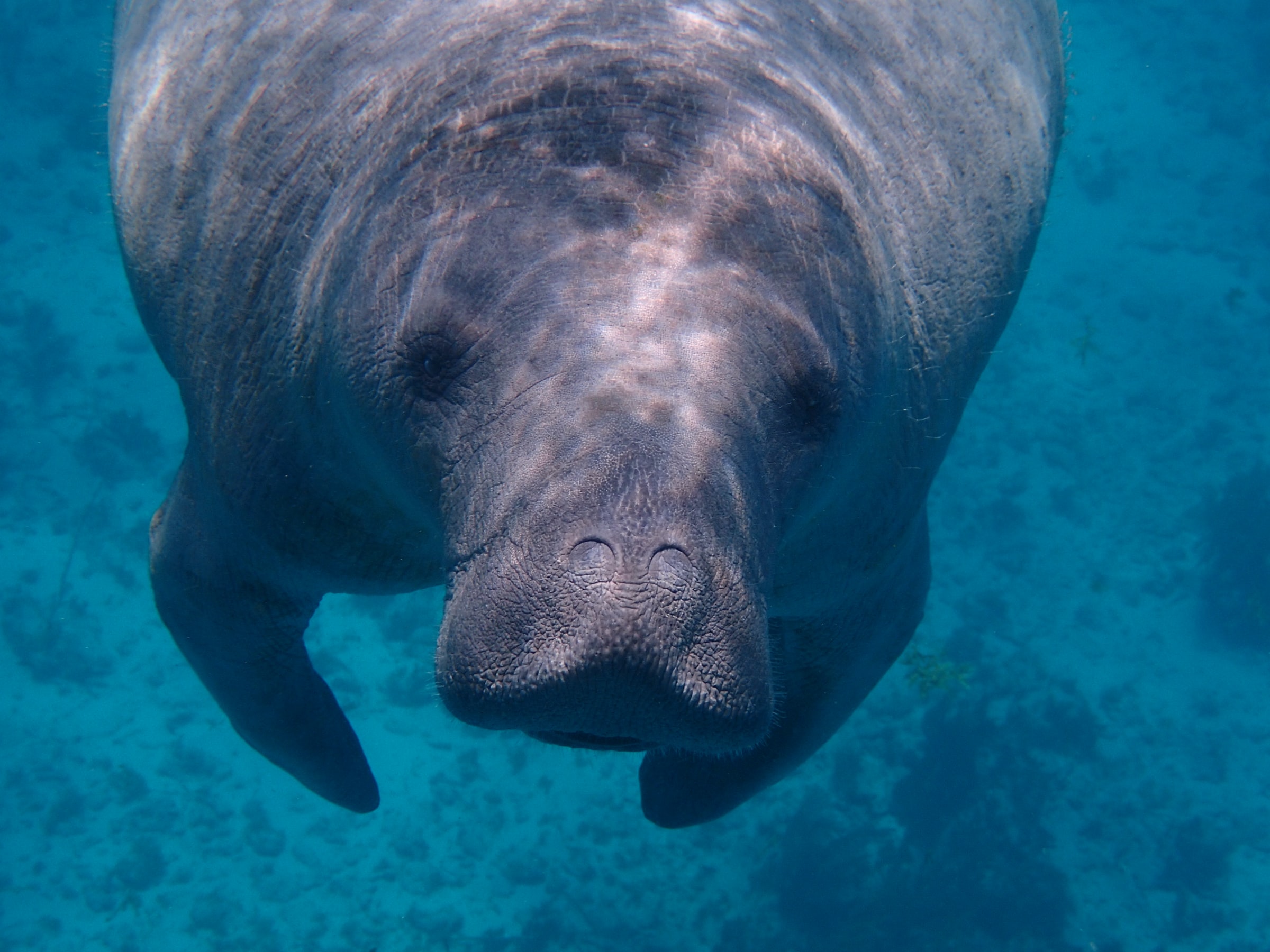